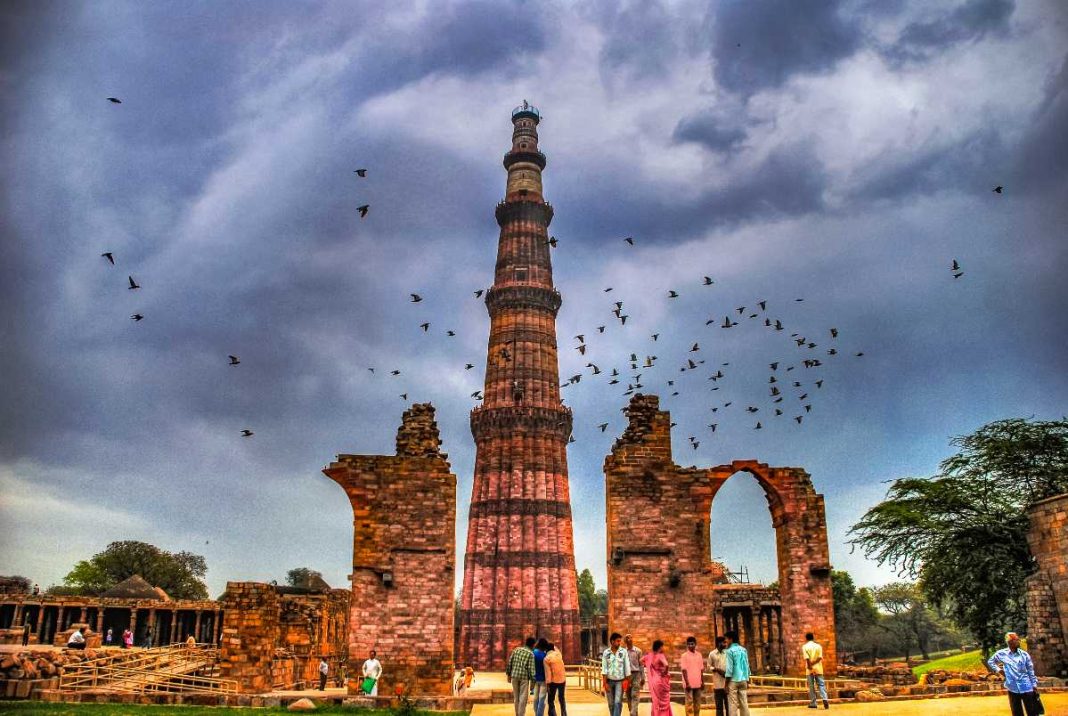 Apart from Nizamuddin’s Dargah, India Gate and Qutub Minar in Delhi, there are many such places where you can visit with your family and friends. All these places are the witnesses of history. Know about these places full of history and unique artifacts.

If you are looking for a place of relaxation in the run-of-the-mill life of Delhi, then Satpula Dam can be the best plate for you. As the name suggests, it is a bridge of seven bridges which was used for water harvesting back in the day

This place is best for visiting. You will love the artworks made on the bridge. This place is located in Khidki village of Malviya Nagar, Delhi.

Urdu poetry and poetry, which is situated in the heart of Hindustan, Old Delhi’s Qasim Jan Ballimaran street. Ghalib has spent some challenging years of his life in this mansion.

ship Castle is located in New Delhi’s Mehrauli. Seeing it from the surrounding, its image appears as if a ship is floating in a lake. This palace was built during the Lodi dynasty.

Apart from the structure of this Jal Mahal, its artifacts are very attractive in terms of tourism. Jahaz Mahal is located in Talab Lane Aam Bagh of Mehrauli.

They had a wholesale trade of brocade and cloth, which was going on since the Mughal period. The interior of this mansion and the structure of the mansion can impress anyone.

This mosque was built by the Mughal emperor Babur around 1528. Hazrat Jamali used to live here and used to pray. After the death of Maulana Jamali in 1536, he was buried in the courtyard of this mosque.

There is also the grave of his companion Kamali near him. In this way, due to the presence of these two graves together, it is called the Dargah of Jamali-Kamali.

Since their graves are in the courtyard of the mosque, due to this it became famous as Jamali-Kamli ki Masjid. It is located near the Archaeological Village Complex of Mehrauli.