TravelOmama
Home Travel Tips Foreign Trip: Indians will be able to travel in these countries including... 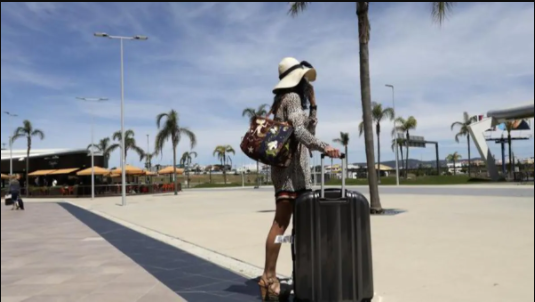 The Embassy of Russia in India has made a big announcement for the Indians. Now preparations are being made to issue many other visas including Student Visa. Along with this, many other countries have also opened the doors of tourism for Indians.

New Delhi. Coronavirus had forced the whole world to stay in one place. Due to Kovid-19, most countries had banned international flights. Along with this, the allocation of all types of visas was also stopped. Now slowly Tourism (Travel) is resumed round and many countries have started issuing Indians (Indian Passport) Visa (Visa).

The Embassy of Russia in India has made a big announcement for the Indians. The Embassy wrote in a tweet that all categories of visas, including student visas, have started being issued for Indian citizens to go to Russia. Apart from this, visa issues have also started for Indians who have a Russian Residence Permit.