TravelOmama
Home Travel Tips Japan 6: such strange things that can only be seen in Japan,... 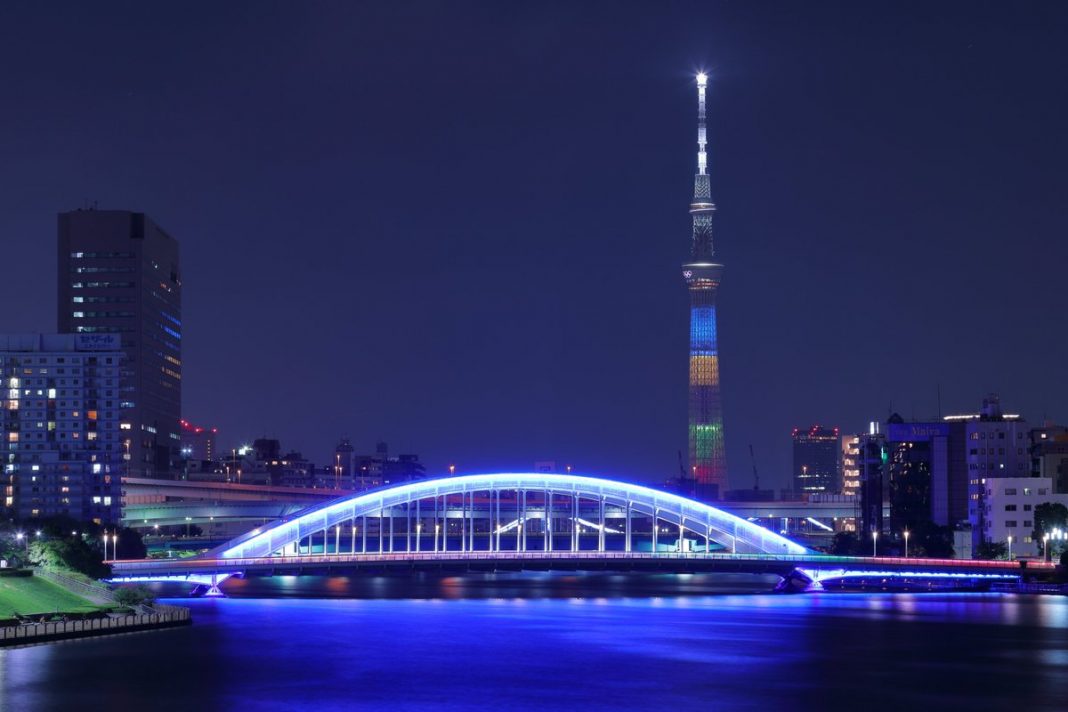 Japan has always been popular for its unique culture and unique traditions, but, some Japanese inventions are so strange that after seeing you, you will not understand why and how it is like this?

Japan is a wonderful country, which is moving ahead with its new technology and ideas. But, some Japanese inventions are so strange that after seeing you, you will not understand why and how it is like this?

Vending machines for almost everything, and octopus flavored ice cream cafes and nothing more than Japan has taken the world by surprise. In this article today we are going to tell you about some such strange poor things of Japan, which you will also enjoy reading very much.

Cuddle Cafe has a huge market in Japan. Seeing the technology of Japan, you would have understood how hard the people there work day and night. In such a situation, it is necessary to rest too, so in Japan you will find cuddle cafes in many places.

People can relax in these cafes, as well as relieve their fatigue by taking cuddle therapy from their partner or friends. It may sound a bit strange to you to hear this, but it is actually something that can be relaxing in a few minutes.

You heard it right! Octopus comes in a variety of seafood, which is very much liked by seafood lovers, but the ice cream made from it is quite strange to hear. Those who like to experiment in food, they can try octopus ice cream.

There are more than 5 million vending machines in Japan, why are you not surprised? You must also be thinking, for what such need so many machines are installed in Japan! According to the Japan Vending Machine Manufacturers Association, one vending machine serves a need per 23 people.

Because of Japan’s population and property prices, Japanese people do not have much space to store consumer goods, which has led Japanese companies to install vending machines instead of opening retail stores. There is a vending machine in the country for almost everything, be it snacks or undergarments! Weird isn’t it?

Sleeping On The Job Is A Sign Of Commitment

In most countries, sleeping at work means you will either be scolded by the boss or some strict action may be taken. In Japan, however, sleeping at work is perfectly acceptable, as it is believed that sleeping at work is a sign of hard work, not laziness. Some companies in Japan allow employees to sleep for 30 minutes any time between 1 pm and 4 pm, a practice known as inemuri.