Earlier this year, IRCTC took another leap to improve railway infrastructure in the country by linking its locomotives to ISRO satellites. This move allowed ISRO to monitor and even live track Indian Railways trains. It also let ISRO record and update control charts for the trains and thus track their arrival as well as departure details.

ISRO collaborated with the Centre for Railway Information System (CRIS) for the same. The system was put into place on January 8, and was used to live track a number of passenger and goods trains, including trains on Shri Mata Vaishno Devi Katra-Bandra Terminus, New Delhi-Patna, New Delhi-Amritsar and Delhi-Jammu routes. 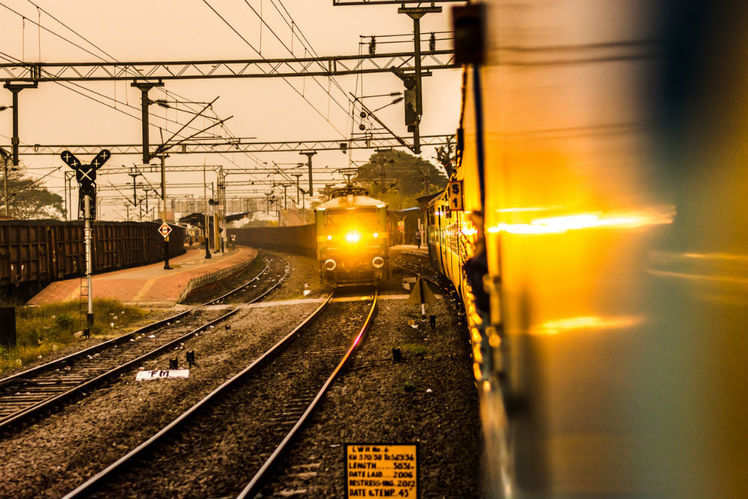 There is a chance that ISRO will track Indian Railways’ turn even after pilot project and the possibility of the same is under consideration. Apart from cutting down on the manual effort of updating the feeding charts, the system will also improve security measures on track. The system developed by ISRO gives updates on train speed and location updates every 30 seconds, and is expected to warn of any obstacles or such on tracks.

Currently, around 12000 locomotives are tracked by ISRO, enabled with Real-time Train Information System (RTIS). It has cost IRCTC around INR 120 till now. It is expected that the system would soon be extended to all the Indian Railways’ trains in the country