TravelOmama
Home Top Travel Destinations Ayodhya, travel: If you are planning to go to ayodhya then travel... 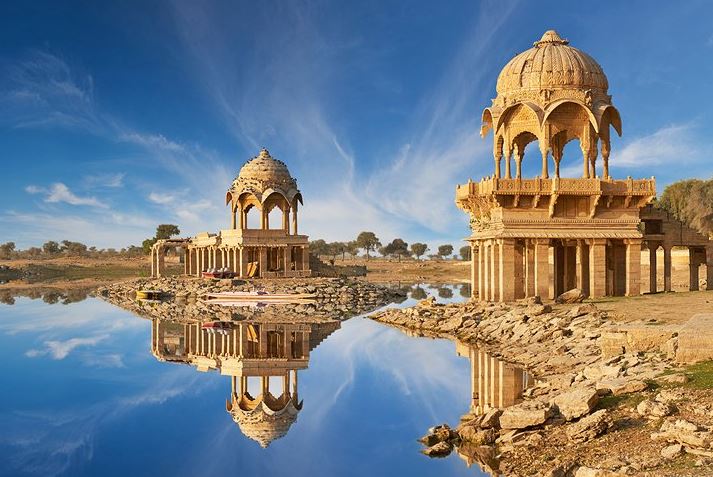 If you are planning to visit Ayodhya on the weekend, then you can travel to places other than Ram temple. Let us know about those pilgrimage sites.

Ayodhya is one of the oldest famous places in the world. Here paintings and sculptures of the characters of Ramayana have been made. The old temple on it is situated on the banks of the river. The old temple of Ram and Sita is the specialty of this place. Along with building Ram temple, preparations are being made to make Ayodhya a big tourist destination.

If you are planning to visit Ayodhya on the weekend, then you can travel to places other than Ram temple. Let us know about those pilgrimage sites.

It is one of the most important temples in Ayodhya and the first thing a tourist should visit is this place. It is believed in Hindu mythology that when Hanuman started living with Lord Rama in Ayodhya, he was assigned a place from where he could guard the city.

Later a temple was built at this place, idols of Bal Hanuman sitting on the lap of Mata Anjani were installed in the temple. One has to walk 76 steps to reach the main gate of this temple.

This charming palace is near Hanuman Garhi. As the name suggests, Dasharatha Mahal was the palace of Rama’s father. This place is now a pilgrimage center where devotees chant devotional songs. It is known for its colorful and majestic entrance gate.

Kanak Bhavan is a beautiful palace temple in Ayodhya. However, according to beliefs, it was actually a palace which was gifted by Kaikeyi Mata to Sita after Rama’s marriage. Sita-Ram used to live at this place.

It was rebuilt 2000 years ago by King Vikramaditya and in 1891 by Queen Krishna Bhanu Kunvari of Orchha. This temple has always been known for its traditional music and devotional songs.

Other places in Ayodhya

There is a small temple in Ayodhya called Sita Ki Rasoi (Sita’s Kitchen), which is basically a symbolic kitchen made of traditional utensils. Sita’s kitchen is half an hour away from the Saryu river, where you have to walk on foot to reach. Swarg Dwar aka Ram Ghat is the site where Rama is believed to have been cremated after his departure from the earth.

Nageshwarnath Temple is an important temple, which was built in the name of Kush, son of Rama Sita. Apart from this, you can enjoy the boat on the banks of the river.

travel tips ! Making a plan to visit Odisha with family, so here are some of the best places

travel India, people: Have you ever visited these beautiful cities of India, people from abroad yearn to visit these places.