TravelOmama
Home Destinations These airlines have maps to see where babies are sitting on your... 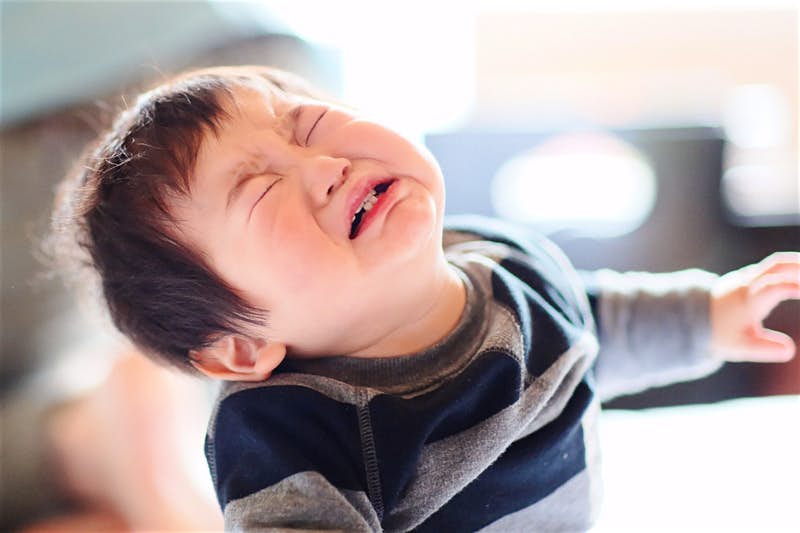 If you prefer not to be seated next to babies on flights in case they may disrupt your journey by crying, a tool introduced by two Japanese airlines might appeal to you.

Japan Airlines has unveiled a new facility that will allow passengers to see where infants aged between eight days and two years are located on the flight during the seat selection process. The ‘baby map’ will enable passengers to choose to seat themselves elsewhere, if the potential for being seated beside a crying baby bothers them. The new feature does not guarantee that passengers will not be seated beside an infant, however. It only works for bookings made through the Japan Airlines’ website, and will not apply to those who book their flights through a third party, are part of a tour group, or if there is a last-minute change of aircraft.

While this new seat map facility has captured imaginations around the world, with some people being in favour of it and others against it, Japan Airlines is not the first airline to offer this facility. A spokeswoman for All Nippon Airways has confirmed that its seat maps have shown where children are sitting “for a while.” Some people are delighted that there is an option to at least try to avoid being seated next to an infant, while others feel that it shows a lack of tolerance towards babies and their parents.

The issue of babies crying is a stressful one for parents. One mum gave earplugs and candy to fellow passengers on a flight from Seoul, South Korea, to San Francisco last year in case they were disturbed by her little boy crying on the journey. A-list stars are not immune to similar fears, as Hollywood star George Clooney and his international law and human rights barrister wife, Amal, gave free noise-cancelling headphones to neighbouring passengers in case their twin babies cried during a flight to England in 2017.

Five Hills in India that offer the most pleasure.

Indian Railways: Many trains will be canceled due to non-interlocking works, there will be change in the timing of this train, check details