Japan Airlines (JAL) is giving away 50000 free round-trip domestic tickets to international tourists as part of a national tourism campaign. The seats will be available for travel between July and September 2020 as a part of Your Japan 2020 campaign, which will be launched this year in partnership with the Japan Tourism Agency and the Japan National Tourism Organisation.

However, there is a catch for winning such a ticket. The giveaway aims to motivate people to venture into off-the-beaten tracks, i.e., visit the less explored destinations in Japan. It is expected that such a campaign will help take some burden off Tokyo, between July 1 and September 30, when it will be hosting the Olympic Summer Games.

There is a catch to this though, passengers won’t be able to choose their favourite destination. In fact, JAL will recommend four possible options to tourists from either Tokyo Haneda, Osaka Kansai or Osaka Itami airports. Further, to avail the said offer, passengers must be available to fly on the domestic round-trips between July 1, 2020, and September 30, 2020. Also, the passengers should be living outside of Japan and be signed up for the loyalty programme of the JAL. 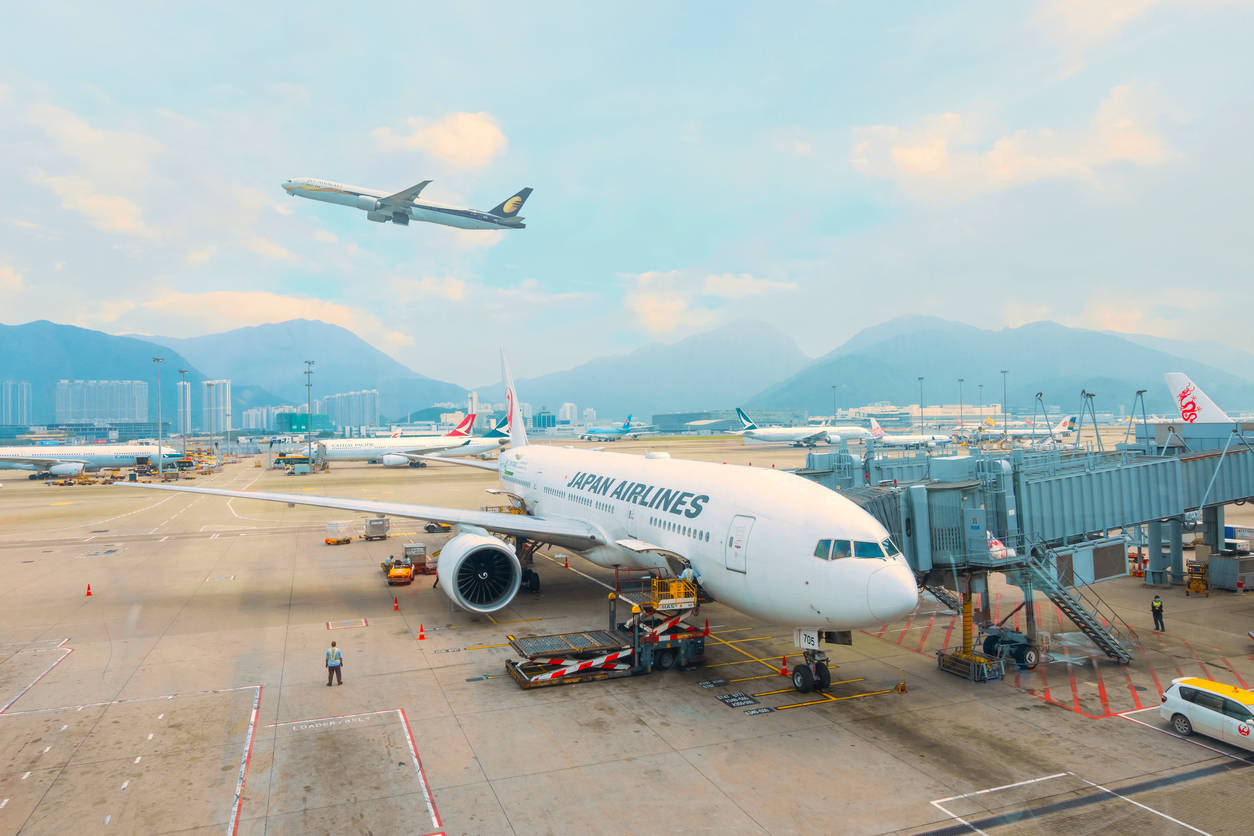 As per the latest reports, more details on this will be released by the JAL soon, and applications will be opened in late February. Tickets will be given on a first-come, first-served basis. Applicants will be notified within three days of applying via email; they will also be notified of the location they will be flying to.

The Japan Government is expecting that the ‘Olympics effect’ might likely swell the tourist footfall by an extra 100 million in 2020, which will be a comparatively busy period. Therefore, a step like this might help to avoid tourist concentration at just one place, and also not affect tourism in terms of numbers.