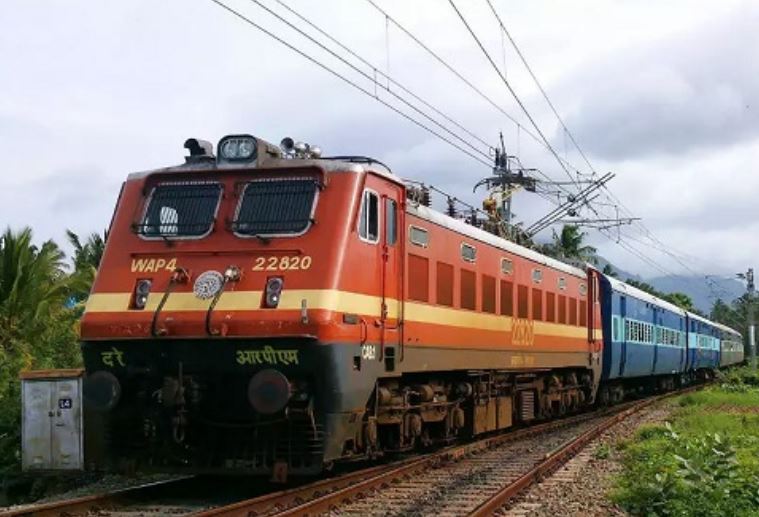 New Delhi: Fog has also affected the operation of trains due to the cold weather. Many trains have been canceled.