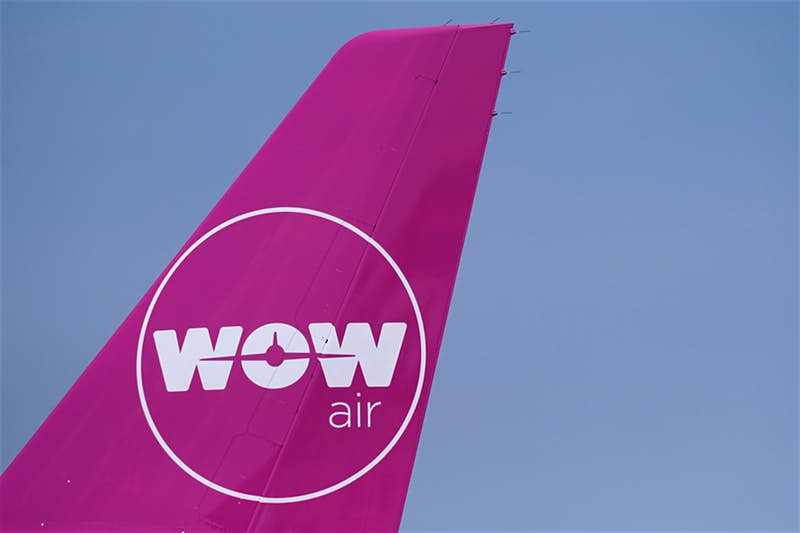 Icelandic budget airline WOW Air ceased operations in March 2019 when it went bankrupt but it’s staging a comeback in October thanks to a major investment from an American company.

Before it collapsed in March, WOW Air’s purple jets delivered more than one-fourth of all international visitors to Iceland thanks to low-cost flights for as little as US$49. When it ceased operations in March and stranded thousands of customers in the process, the rugged island nation suffered a notable drop in tourist numbers, which had a negative effect on the economy. Former WOW Air CEO Skúli Mogensen said that time ran out before the airline was able to find funding to keep them operational. But now WOW Air is coming back into the picture after American company USAerospace Associates injected $85 million into the business, according to Visir.

Start exploring Iceland with Lonely Planet’s video guide to getting around, when to go and the top things to do while you’re there.

USAerospace Associates’ Chairman, Michele Ballarin made the announcement at a press conference in Iceland last week, revealing that while the name remains the same, there there are some changes underfoot with the new ownership. For a start, they’re taking things slowly by relaunching with just two planes in October, though there is the potential to increase that number to more than 10 aircraft by summer 2020. Operations will be based at Dulles International Airport in Washington DC this time with facilities in Reykjavík and nearby Keflavik International Airport.

The company is also aiming to revamp the passenger experience with perks such as airport lounges and in-flight meals created by a Michelin-starred chef, suggesting that WOW Air may not be relaunching with the low-cost flights it was renowned for.

WOW Air hasn’t made any official announcements from its website yet, which expired earlier this summer.