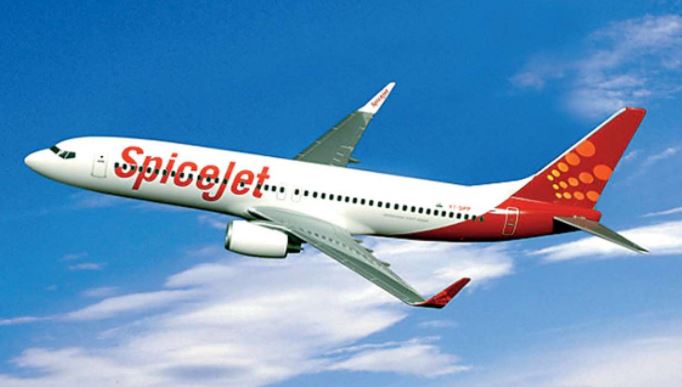 SpiceJet has decided to start new domestic flights. The company is going to start 20 flights on the domestic network from December 5. The company has given information about this on Tuesday.

These cities will also connect

you. Let us tell you that the airline will operate daily flights on Delhi-Ranchi-Delhi sector and Mumbai-Ranchi-Mumbai sector. In addition, SpiceJet will connect Shirdi, a major pilgrimage center in Maharashtra, with new daily non-stop flights with Delhi, Bangalore and Hyderabad.

Much A Flight Will Run For Ahmedabad

The airline has also introduced a host of new flights connecting Ahmedabad. These flights will operate in Ahmedabad-Jammu-Ahmedabad, Ahmedabad-Guwahati-Ahmedabad and Ahmedabad-Kochi-Ahmedabad sectors.

All day flights will fly,

told you the information, Union Minister of Aviation Hardeep Puri tweeted that flight flights have started again from May 25, 2020. Since the start of flying, the number of daily domestic passengers has crossed 2.52 lakh.