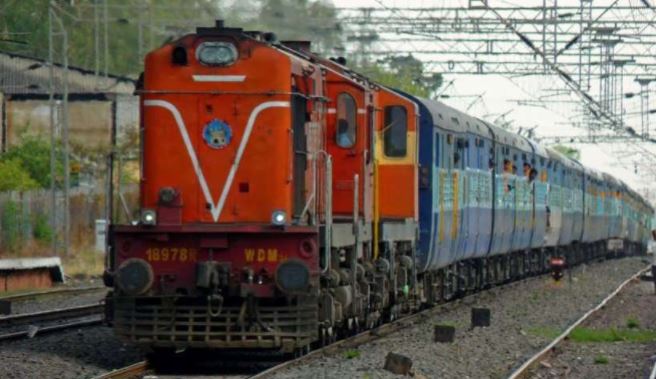 Will all trains run on track from April 1?

Actually, Holi festival is falling on 29th March, in which there is a huge demand for trains. Therefore, passengers do not have to fight for trains. The railway can derail all trains from April 1. All types of trains will be run in this, General, Shatabdi and Rajdhani. Sources also say that in view of the situation in Corona, the Railways can allow all trains to run.

Currently only 65% ​​trains are running

Right now, in view of the corona epidemic, the railway is running 65 percent passenger trains only. This includes both mail and express trains. Almost all suburban or metro trains have also come back on track with this step of the railway. In Mumbai, services of 95% local trains have been restored from Friday, 29 January. Although the number of trains is increasing, but ordinary people may have to wait a little longer for the journey.

Due to Corona, Indian Railways stopped the running of trains, now slowly, efforts are being made to bring trains back on track. Currently only special special trains are running. It is believed that a big festival like Holi will be held in March. In such a situation, the number of passengers will increase and the demand of trains will also increase.

The trains that are running now are covered special trains, whose fare is also high. If everything goes well and preparations are made, then operations of Express, Memu, Demu and other local passenger trains can be started soon. People will be able to board their houses in the festival and will also have to pay less.