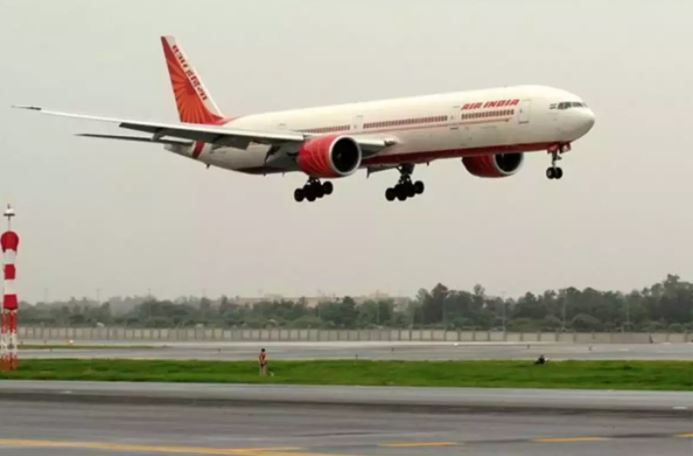 Public sector Air India has offered to end the no show of the affected passengers and change the ticket date on any one day due to the shutdown of India as part of farmers’ protests. Protesting farmers for the last 12 days on Delhi’s borders against the new agriculture laws of the central government, have called ‘Bharat Bandh’ today i.e. on Tuesday. This India bandh will be held from 11 am to 3 pm today.

Good News! IndiGo will return the money for canceled flights, credit will be in the account till 31 January

Farmers have called for a Bharat Bandh in protest against the new agricultural laws of the central government. Due to this Delhi Police has increased the checking of vehicles, due to which traffic has been affected. In such a situation, those traveling from Uttar Pradesh and Haryana to Delhi are facing a lot of trouble.

Air India tweeted that those passengers who could not reach the airport due to the 8th date, allow those passengers to reschedule their itinerary (change the ticket to the second date). Their no show will also not be put up. This exemption will be applicable on flights from any airport in the country on 8 December 2020.