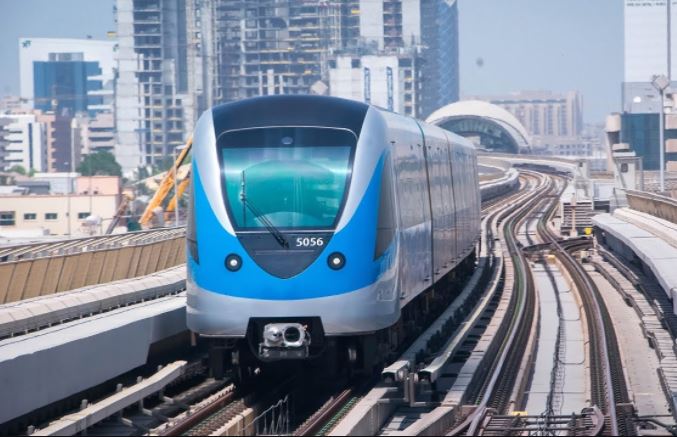 For the first time in the country, Metro Train will run on auto-pilot mode. PM Narendra Modi will flag off the country’s first fully auto pilot mode (driverless) metro train on December 28.

DMRC opened its first corridor on 25 December 2002 between Shahdara and Tis Hazari. On Friday, 18 years of Delhi Metro service will be completed.

At present, the Delhi Metro network spans approximately 389 km with 285 stations. The network of metros has now crossed the boundaries of Delhi to Noida and Ghaziabad in Uttar Pradesh, Gurugram, Faridabad, Bahadurgarh and Ballabhgarh in Haryana and further expansion is underway in various directions.

Public Transport was stopped across the country due to Covid 19. Metro was also included in this. Delhi Metro started its service from September 7 and gradually increased it. On September 11, train service started on the Gray and Magenta lines and the metro train service was completely restored from September 12. Yellow, blue and pink lines have already been started.

Delhi Metro is the largest and busiest metro train service in India and is the world’s 9th longest metro system and 16th largest ride. Not only this, Kochi Metro had taken a big step to increase people’s convenience. The Kochi Metro of Kerala had allowed passengers to take bicycles in the train. This will make it easier for the passengers to go here and there after the metro train. Its purpose is also to promote the bicycle in the city.

In the Corona era, people have started taking more bicycle rides to stay healthy. This not only saves money, but also does not have to resort to public transport. After the opening of Lockdown, metro and local train service is being extended across the country.