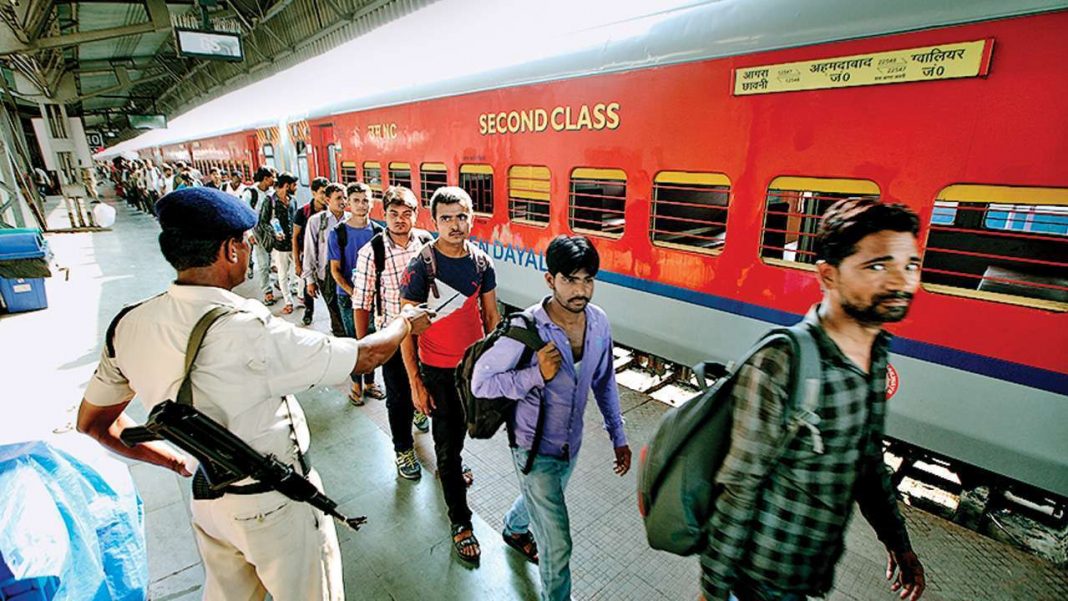 New Delhi. Indian Railways said no proposal to increase Fares, Railway passenger trains have been closed for a long time. On March 22, due to the Corona epidemic, the Railways stopped the operation of trains, after which the Railways operated special trains in view of the need. Now the railway is going to operate trains gradually.

What will increase the fare of trains

Railways is going to resume operations of many trains. But to travel in these trains, people will have to spend more money than before. After such reports, the Railways issued a statement and denied these reports. Railways said that there are no plans to increase passenger fares.

Rallway has said that no such proposal is being considered. By issuing a statement from the railway, it has been said that such news is going on in some parts of the media, where news is being run about the possibility of increase in passenger fares. The Railways described these reports as baseless.

No plans to increase passenger fares

Railways are issuing statements that such reports are baseless and have no factual basis. Railways is not considering any such proposal, in which there is talk of increase in passenger fares. Railways advised the media to avoid such news and said that they should not circulate such news. Let us tell you that the operation of regular passenger trains has stopped since the lockdown. The railway is operating only special trains. Keeping in mind the number of passengers, the railway is increasing the number of trains on different routes, so as to reduce the congestion in trains. Soon the railways have started operating new trains for Jammuutvi and Udhampur. From 1 February 2021, Archana Superfast and Shri Shakti’s operations will be started from Varanasi to Jammu.