TravelOmama
Home IRCTC Latest News Good News! You will be able to travel on these routes in... 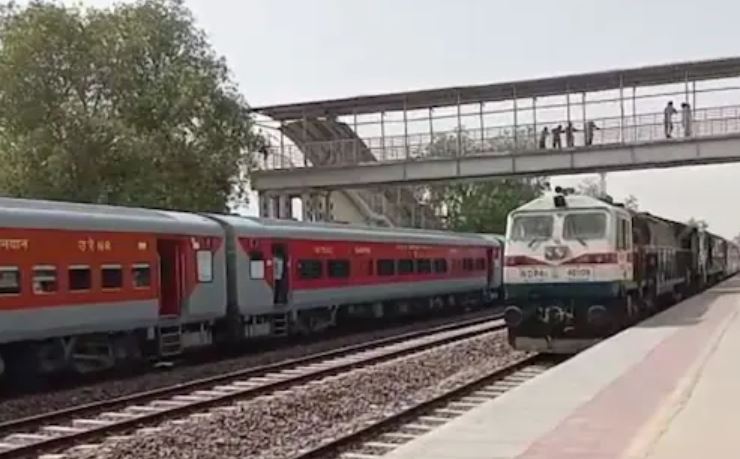 The East Coast Railway has given permission to travel with unreserved tickets in some special trains.

Indian Railway News: Railway passengers have got a big relief. The East Coast Railway has given permission to travel with unreserved tickets in some special trains. Indian Railways has been operating only special trains since the beginning of the Corona epidemic. With the improvement in the situation of Corona, the Railways has increased the operation of trains, but in most trains, it is necessary to have a reserved ticket for travel. This non-reservation journey has been approved by the East Coast Railway in 6 pairs of special trains.

According to a statement issued by the East Coast Railway, this decision has been taken after the Ministry of Railways approved the booking of unreserved tickets for travel in some trains.

For the convenience of rail passengers, Indian Railways started unreserved rail services in April this year as well. Railways started 71 unreserved train services from 5 April 2021. Of the 71 local trains that were announced, 17 were related to Delhi-NCR. It was decided to run all these trains as express. From April 5, trains are running on other routes including Panipat, Kurukshetra, Ghaziabad, Rewari, Palwal, Saharanpur, Ambala, Shamli.

Good news: Now foreign tourists will be able to visit India, due to corona infection, there was a ban