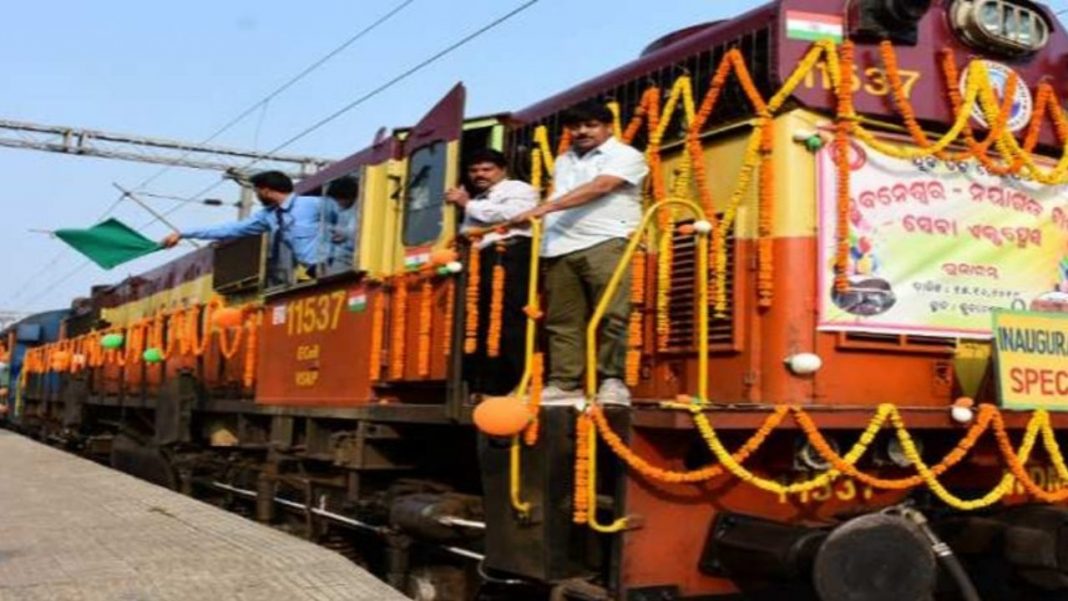 If you want to visit the pilgrimage sites then you can fulfill your wish. IRCTC is running pilgrimage special trains from 14 February.

Indian Catering and Tourism Corporation (IRCTC), a subsidiary of Indian Railways, will run four pilgrims special trains from Rajkot, Gujarat in February and March. IRCTC Western Zone Group General Manager Rahul Himalayan gave this information. He said that all four trains will run from Rajkot and there will be a final stop. Two pilgrims are starting special trains from this month.

‘Teerth Special’ will start from 14 Feb

He said that the ‘Dakshin Darshan’ pilgrimage special train covering Nashik, Aurangabad, Parli, Kurnool, Rameswaram, Madurai and Kanyakumari would be from 14 February to 25 February. The Himalayan said that the ‘Namami Gange’ pilgrimage special train, which runs from 27 February to 8 March, will cover Varanasi, Gaya, Kolkata, Ganga Sagar and Puri.

IRCTC’s Joint General Manager of Tourism Affairs Vayunandan Shukla said that the operation of the Tejas train was stopped in March last year due to the outbreak of Corona epidemic. IRCTC resumed these services once again in October last year with the lockdown relaxed, but was discontinued due to fewer passengers.

Vayunandan Shukla said that now it has been decided to run these trains once again. This train will run on Friday, Saturday, Sunday and Monday. Shukla said that the ticket prices of these special trains cover travel, food, local bus transportation, accommodation in Dharamshala, tour guides and housekeeping expenses.