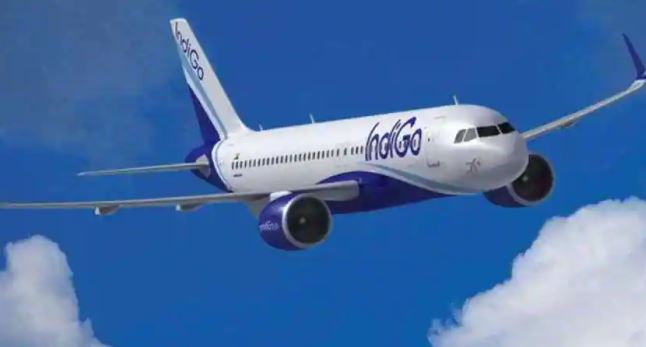 In September 2021, the Ministry of Civil Aviation increased the passenger capacity of domestic flights from 72.5 percent to 85 percent. Now from next week, domestic commercial flights will be able to fly at their full capacity.

New Delhi. The central government has given good news to domestic air travelers during festivals. Actually, the Ministry of Civil Aviation has given relief in the ban imposed on domestic flights after the corona virus epidemic.

The Kovid protocol will have to be strictly

followed. In September 2021, the central government had increased the passenger capacity of domestic flights from 72.5 percent to 85 percent. Now flights will be operated in the country with full capacity from next week

. Along with allowing flights to operate at full capacity, the ministry has asked airlines and airport operators to ensure all measures to prevent the spread of Kovid-19. Also, during the journey, strict adherence to covid friendly behavior should be made.

There has been an increase in the number of passengers from August 2021, in

After the decline in the cases of Kovid-19, the Center had announced relaxation in air travel rules from August. At the same time, the central government has also announced an increase in the fare of domestic flights on 21 June and 13 August 2021.

September 2021, giving a big relief to the airlines, the Central Government had given the freedom to fix the fare for 15 days in a month according to its own. For the remaining 15 days, they will have to take the rent according to the price band fixed by the government.

Under the rental price band, the government was fixing the lowest and highest rental limit till now, but now it has been relaxed.

Let us tell you that the aviation sector has been badly affected due to the corona virus epidemic. During the year 2020, the operation of airlines was completely stopped. Domestic flight services started after the service was closed for several months, but the passenger number was reduced to 50 percent.

Flight latest news: Now the journey from Lucknow to Agra will be decided in 30 minutes, know what is the matter …