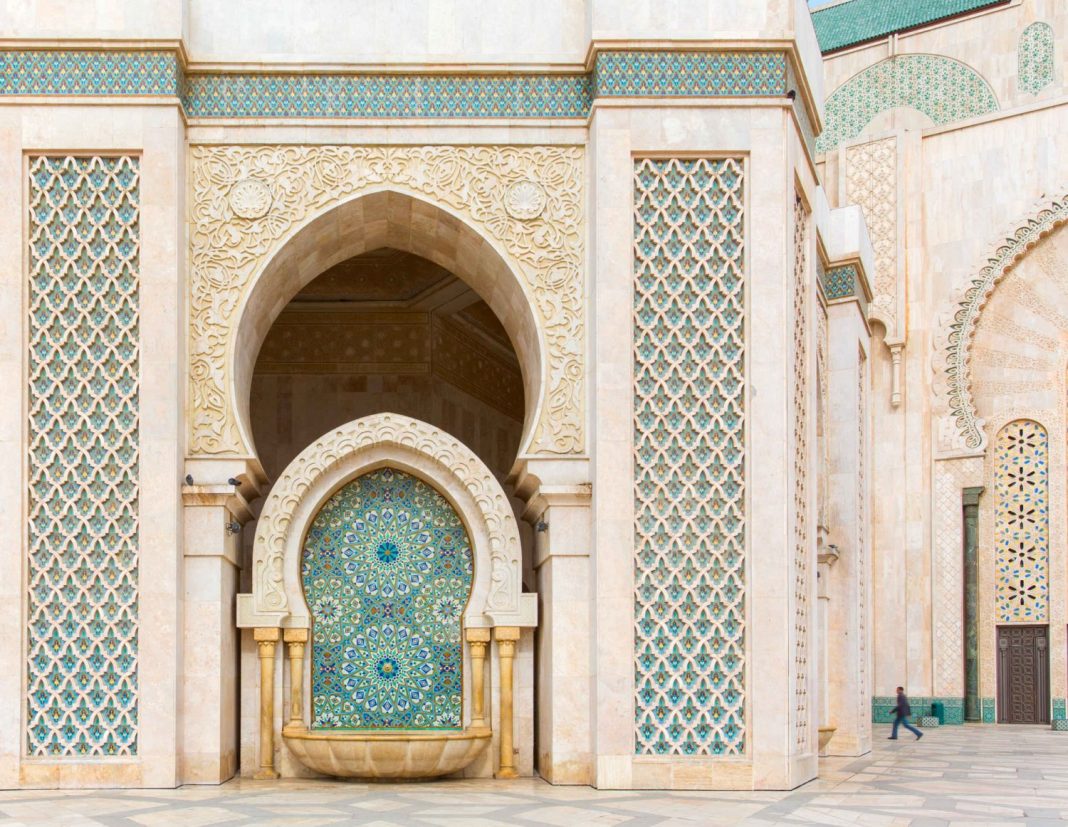 American Airlines has announced a list of new routes for its 2020 summer fight schedule, including the airline’s first flight to Africa.

Next year, the airline will launch a service to Morocco, making it the first time the company runs a service to Africa. The flight will connect Philadelphia and Casablanca beginning on 4 June, 2020. It will make American the only US carrier with a non-stop flight to Casablanca, which will fly three times per week on a Boeing 757.

The airline also notes that Royal Air Maroc – Morocco’s national airline – will join the Oneworld airline alliance in January, which will allow for further connections to destinations like Marrakesh, Lagos and Accra. Other members of Oneworld include British Airways, Qantas, Qatar, Finnair and more.

While the first flight to Africa is certainly grabbing attention, there are a number of other new flight routes coming in 2020. On 7 May, new flights will begin between Chicago and Krakow as well as Budapest. Chicago will also be connected with Prague beginning on 8 May. A flight between Dallas-Fort Worth and Tel Aviv will begin on 9 September.